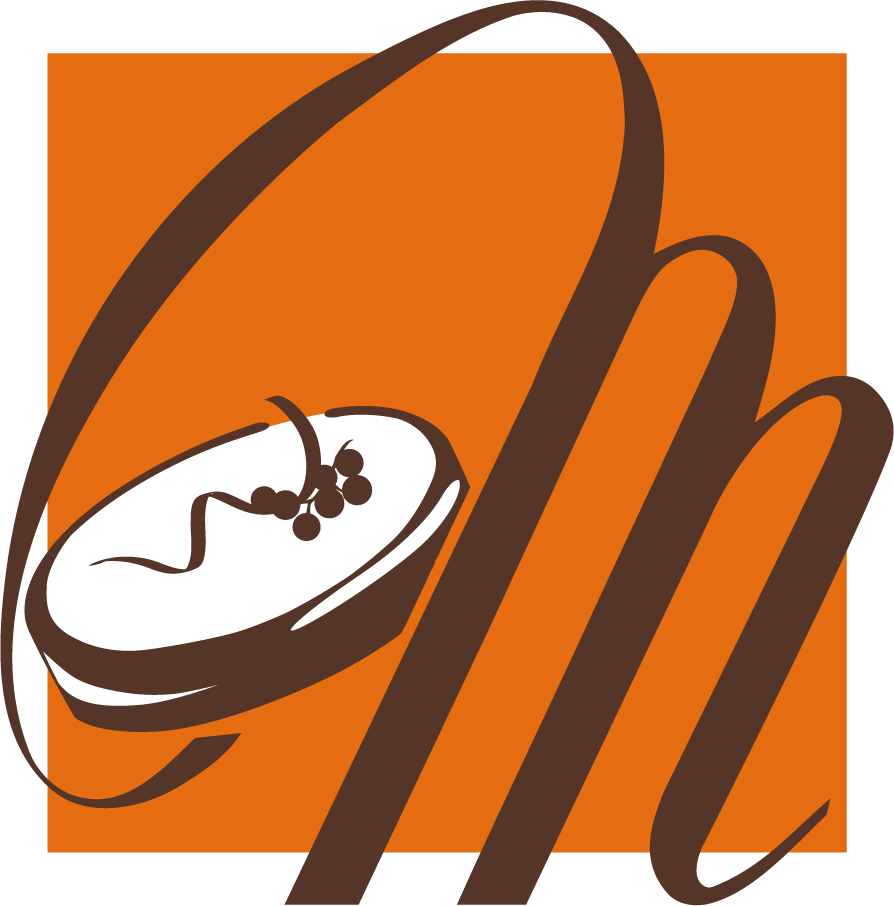 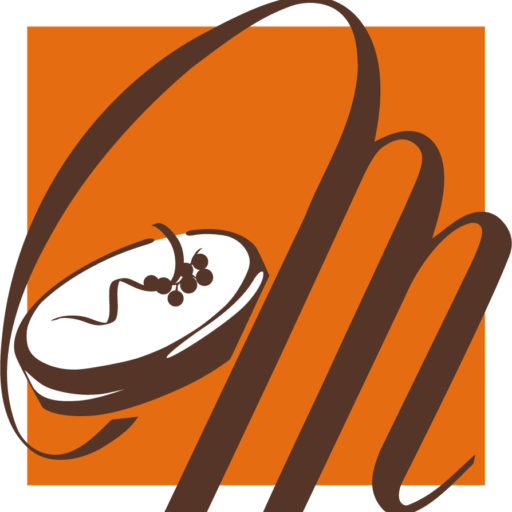 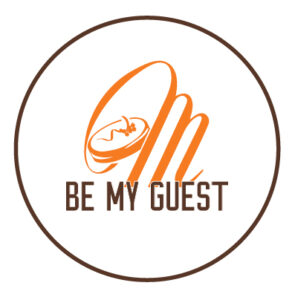 Be My Guest is an ambitious international project conceived by Martesana Milano that involves pastry chef masters from all over the world.

Periodically, a prestigious non-Italian pastry chef is invited to share the recipe of a typical dessert of his nation or cuisine.

The dessert created will be available at our shops for the entire duration of the project.

The first guest of the project is the internationally renowned pastry chef Paco Torreblanca. 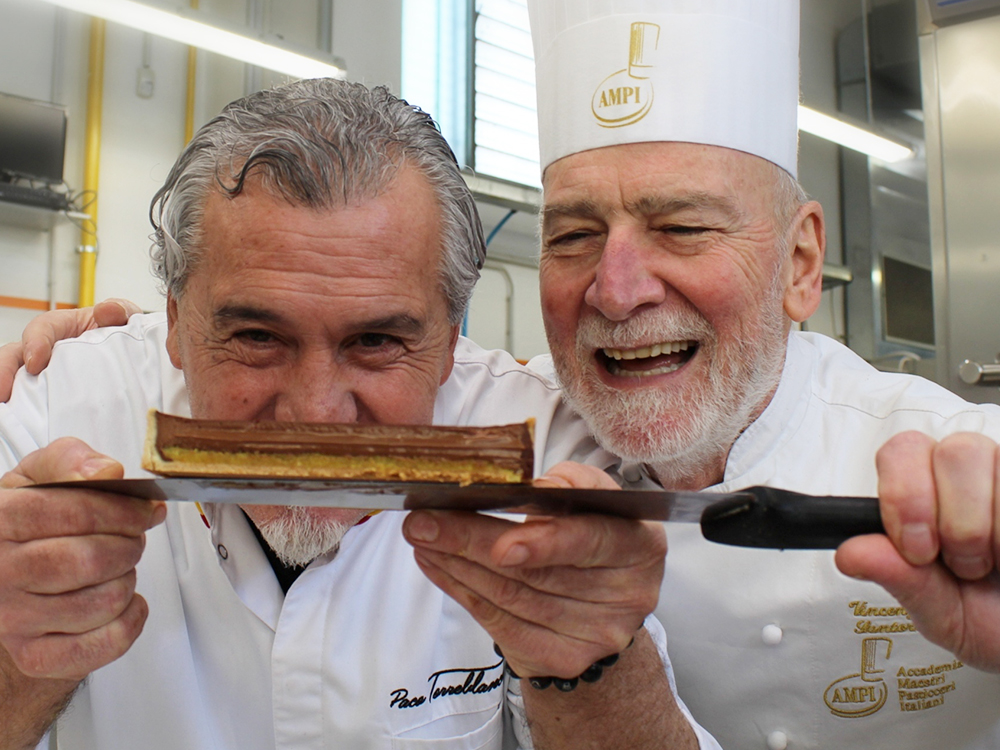 Trained in Paris by Jean Millet, he is one of the most famous pastry chefs in the world. Maestro Torreblanca has won numerous awards, such as:

In addition to his creative work in pastry, he also has popularised pastry preparation through various books (including La obra de Paco Torreblanca, awarded Best pastry book in the world in 2003). 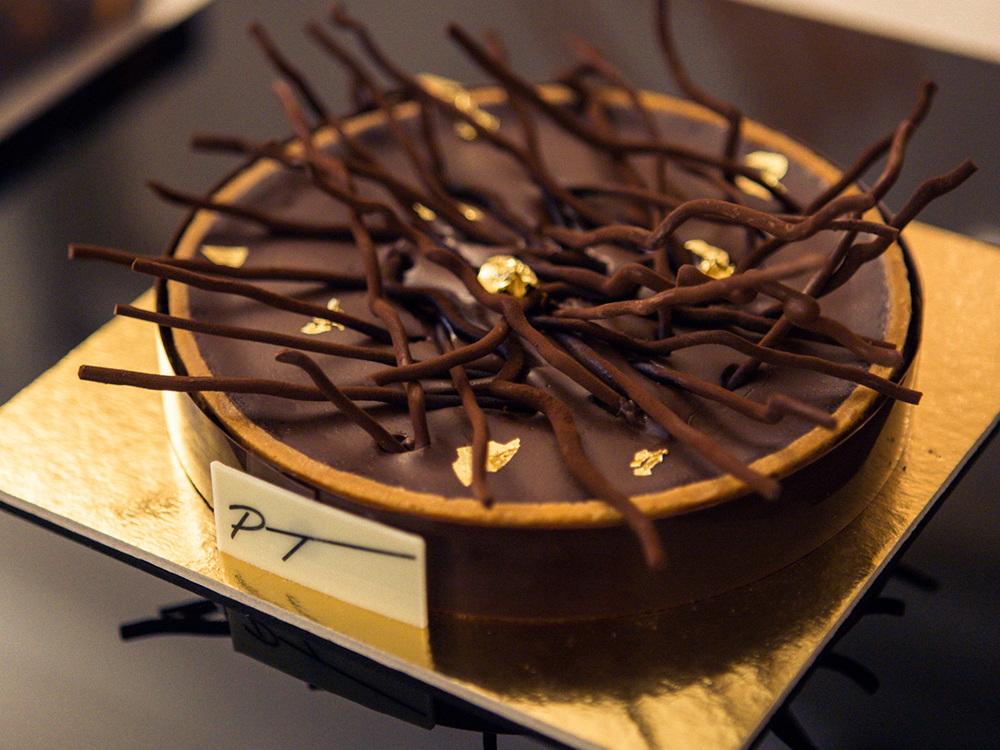 Base of vanilla shortcrust pastry, almond cream and chocolate ganache, it is covered and decorated by long curls of chocolate that intensify the flavour. The cake is now available in Martesana Milano shops.

DON’T MISS THE VIDEO OF THE PREPARATION >